After 18 months of restoration, 60 stores in Khan al-Harir, the oldest site in the ancient Syrian city of Aleppo, have reopened to buyers and visitors.

Before the conflict in Syria broke out, Khan al-Harir was a vital destination for the sale of textiles, silk and other types of locally made fabrics, for which Aleppo was famous. 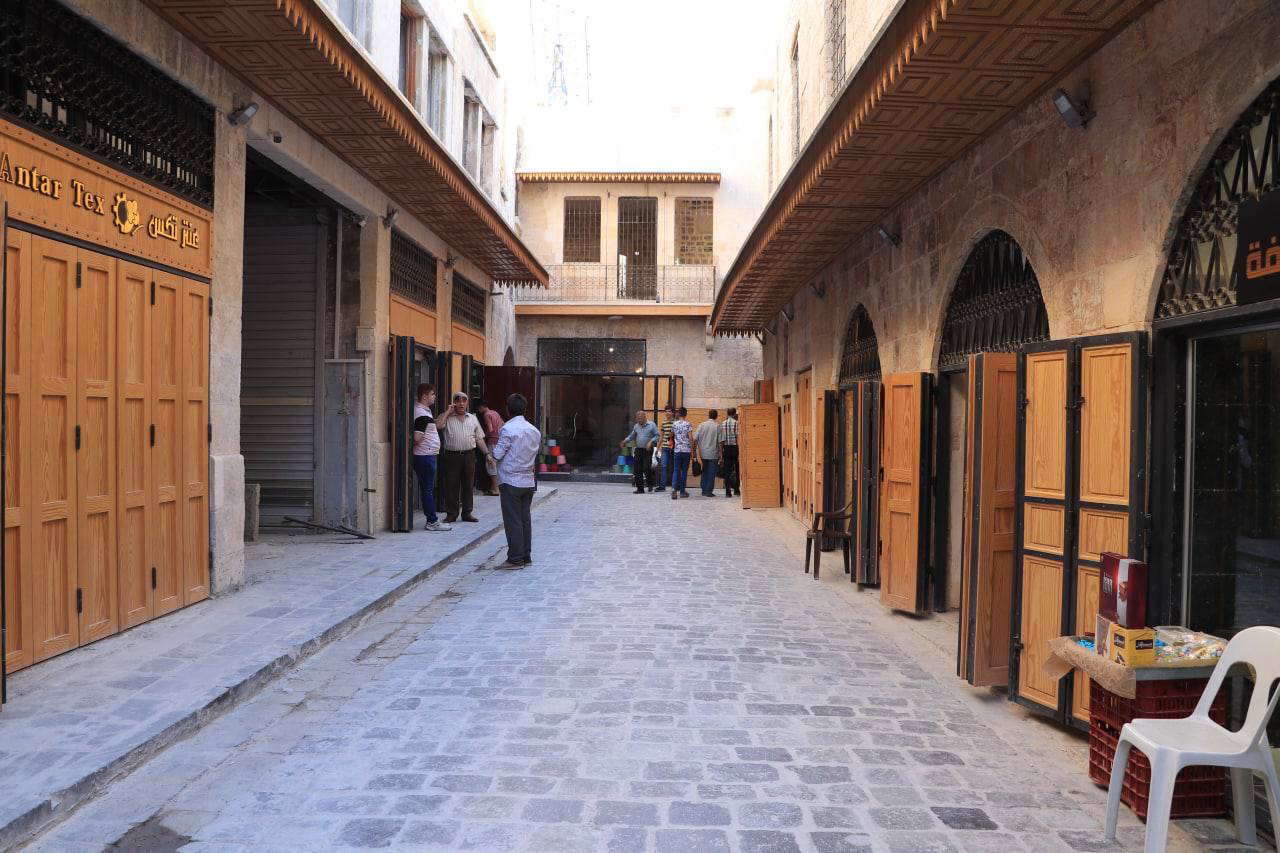 Jamal Satout, owner of a store at Souk al-Majidiya in Khan al-Harir, told CGTN that he was delighted with the Khan’s reopening and considered his conditions today better than before.

â€œIt looks natural, and we also have a higher work rate,â€ he said. “The electricity is quite good, so are the services. They restored the stone walls better than before. They also covered the paths with stone tiles.” 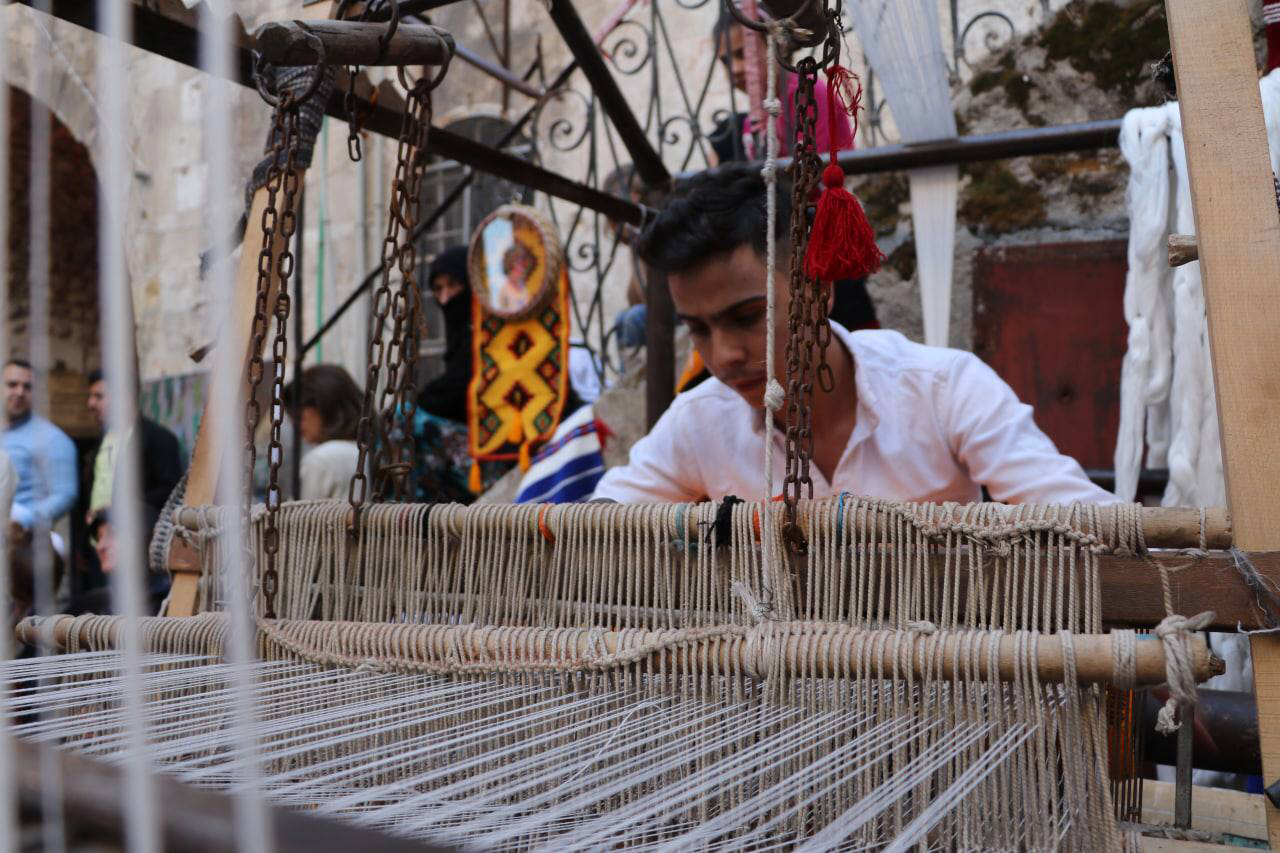 Mohamad Hamemi is a textile merchant and trader in Khan al-Harir. He remains nostalgic for the days when neighboring traders would meet and chat.

â€œMost of the memories related to the markets are when we neighbors used to sit together for a morning coffee and discuss our daily agenda, complaining about our worries,â€ he continued. . “We had a simple and happy lifestyle.”

Hamemi and other traders hope to recover the losses caused by the destruction.

â€œAlthough the markets have reopened to buyers, more effort is needed,â€ Hamemi said. “We have to face up and produce as early as possible to offer our goods and sell them.”

He hopes the small steps they are taking will attract more consumers. 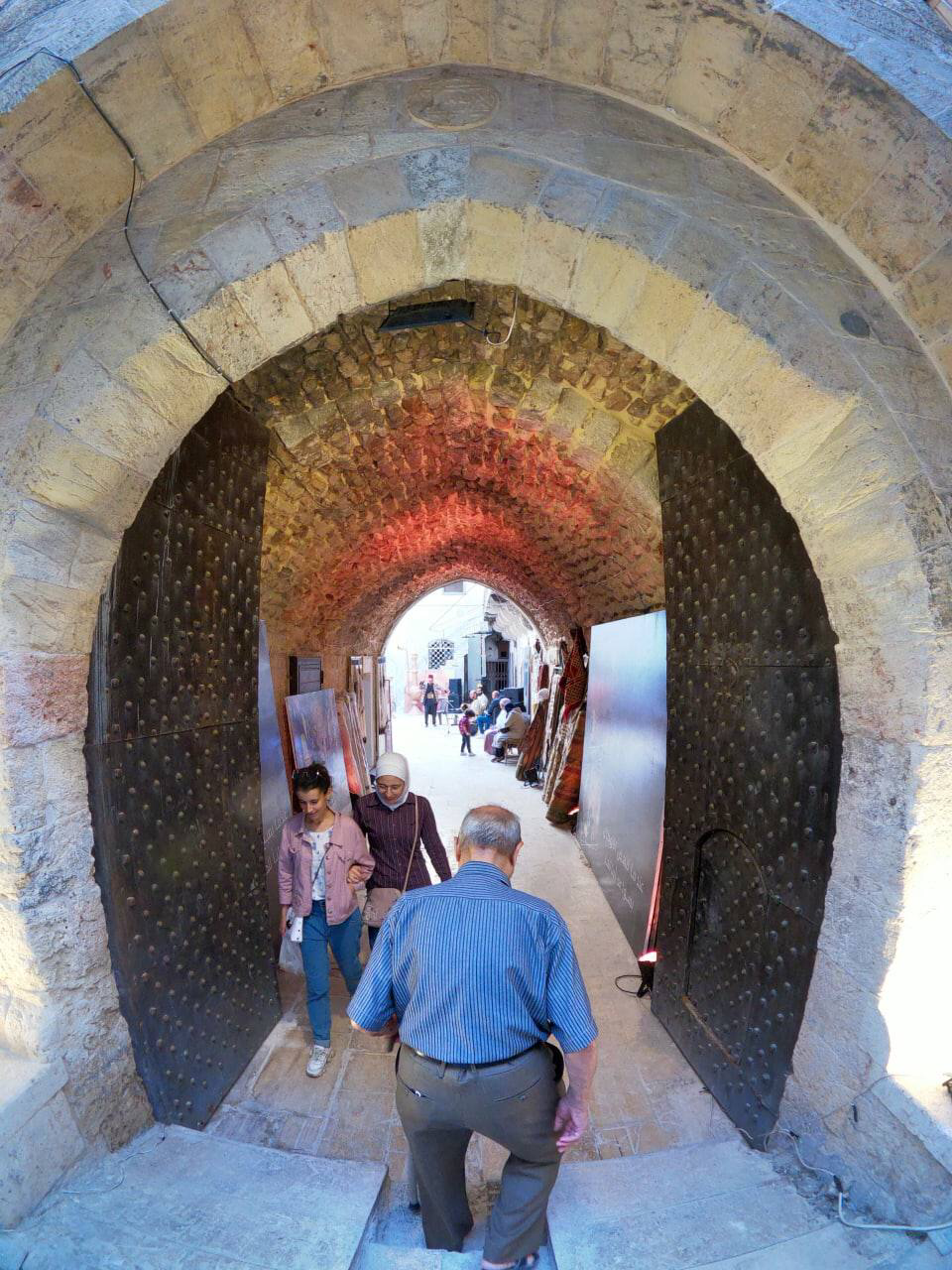 Going down the Khan al-Harir trails, one can still see closed shops. Their owners may have gone to other markets such as “Telephone Hawii” and “AlJabiriya”, specialized textile souks in Aleppo. But many more have left the country.

Prior to 2012, when the rebels took control of Aleppo and large parts of Syria’s second key city, it was the economic powerhouse of Syria, where many industries produced very high quality goods and at low prices. affordable prices, especially textiles.

Khan al-Harir is located in the shopping center near the Umayyad Grand Mosque and covers 2,000 square meters.

Aleppo’s economy is struggling to regain its heyday. The city is still suffering from the repercussions of the fighting, even though it ended in 2016 when the Syrian army took over rebel-held territories. The difficulties have been exacerbated because the country suffers from shortages of basic necessities.

The restoration of Khan al-Harir was carried out by the Aga Khan Foundation and the Syria Trust for Development under the supervision of the Aleppo Governorate and the Aleppo City Council.